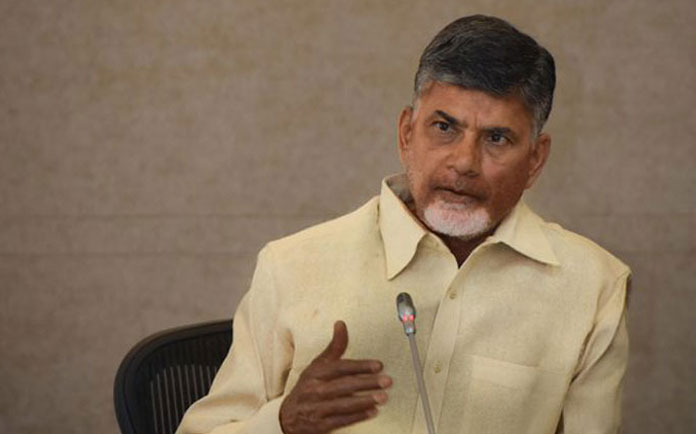 Amaravati: If you want to win the race, you need all game plans to be implemented, particulalry when it is a do or die situation.TDP chief, former chief minister, Chandrababu Naidu is playing the same for next up coming assembnly elections in 2024. Fort this he appointed poll startegist for the guidance to party leaders and cadre. He is none other than, Robin Sharma, co-founder of Prashanth Kishor’s CAG and IPAC team.

Robin Sharma as soon as he was appointed swung into action. He started ITDP app for leaders and cadre to communicate each other and forward message to their leader instantly. Team of Robin also started campaign at ground level in Tirupathi and for this 20-member team is doing work to gauge TDP’s future in the forthcoming by election for Tirupati Lok Sabha seat.

Another team of Sharma is calculating TDP’s base in Rayalaseema and Uttarandhar after AP CM Jagan Mihan Reddy has decided on three capitals in the name of decentralisation of development.

It is well known that Prashanth Kishor worked for YCP in 2014 as poll startegist and helped Jagan to come to power. Naidu does not want to waste time. He is expecting One Nation One Poll(JAMILI) in 2022 a d gad given green signal to Robin. We have to remeber until and unless there is confidence in public on political parties, poll startegists can’t do magic single handedly.

Robin Sharma is busy in preparing counter strategies to YCP and working in his own style to ensure TDP win 170 seats in next assembly elections. Can he di such a magic for TDP? Lets wait and see.