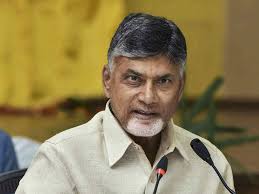 Thinking about the situation, Naidu spoke to a couple of senior party leaders in Amaravati over the phone. He is currently on a vacation in Europe.

He enquired about the rebellion and told the leaders that such crises were not new to TDP. He also added that TDP fought with the BJP only for securing the state's interests.

In a jolt to the TDP, four of its six Rajya Sabha members had submitted a petition to the Rajya Sabha Chairman M Venkaiah Naidu in an attempt to seek a merger with the BJP and later joined BJP in New Delhi.