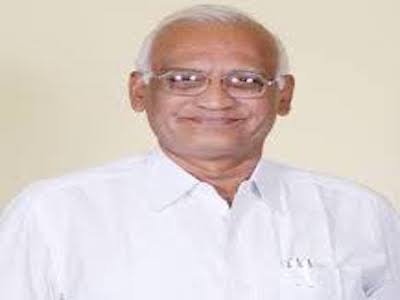 Andhra Pradesh's ruling party TDP has received another major major jolt.  The current TDP MP S. P. Y. Reddy from Nandyal is going to contest the election on an independent ticket by resigning from the TDP party.

The S. P. Y. Reddy alleged that Chandrababu Naidu has betrayed the Nandyal constituency and has not granted Parliament Tickets to him and his son-in-law Sridhar Reddy. Speaking to the media in his office on Monday evening, he went on to say that he along with his son-in-law Sridhar Reddy would contest in Nandyala Assembly as an independent candidate. He said ' I am one of the few MPs who are honest and sincere in the country, SPY Reddy said that the fight against past governments was to support the farmers to provide water for projects like Kesi Canal, Velugodu, Telugu Ganga, Pothireddypadu and other areas under the Parliament of Nandyal.'

He said that he would contest as an independent candidate in the next election.   They also told that they will register their nomination on Thursday.