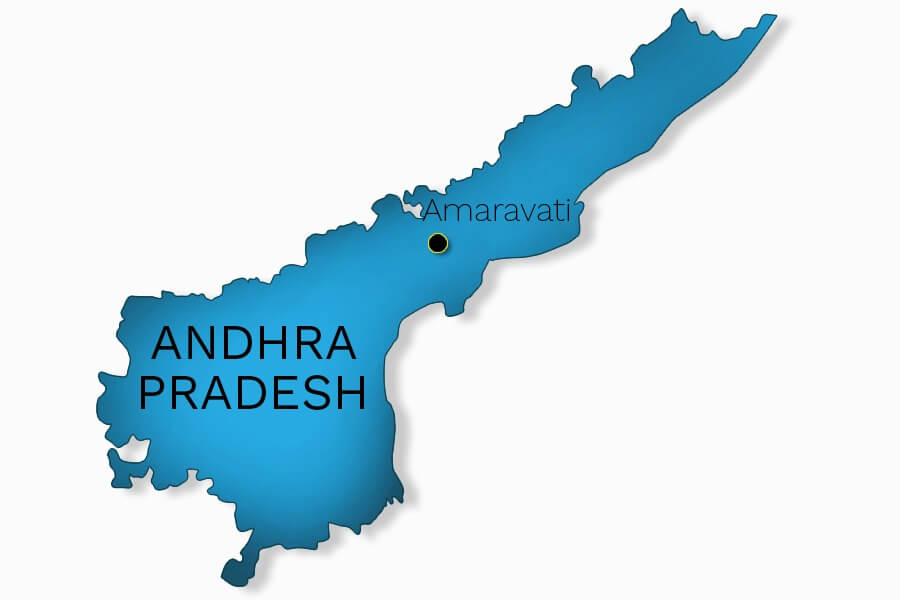 Other candidates chosen by TDP are Rama Rao (Vizag), BT Nayudu (Kurnool) and Ashok Babu(Krishna) for the positions under MLA Quota. Incidentally, Ashok Babu, a former leader of the AP Non-Gazetted Officers Association, who was very active during united Andhra movement, joined the TDP Thursday and Naidu picked up Babu for the MLC post. Ashok Babu met Naidu at his residence and thanked him for the opportunity.

Overall, the election for five Council seats under the MLAs quota is scheduled for March 12. Based on the current strength in assembly, the TDP will get four seats and YSR Congress gets one.

The YSRC nominated former MLA Janga Krishna Murthy of Guntur district for the seat it could win. Meanwhile, Naidu named Samantakamani and Sibanahd Reddy (Kadapa) for the Council seat, to be nominated by the Governor. For the bye-election (due to the demise of MVVS Murthy), Jagadeeswara Rao has been chosen as TDP candidate.