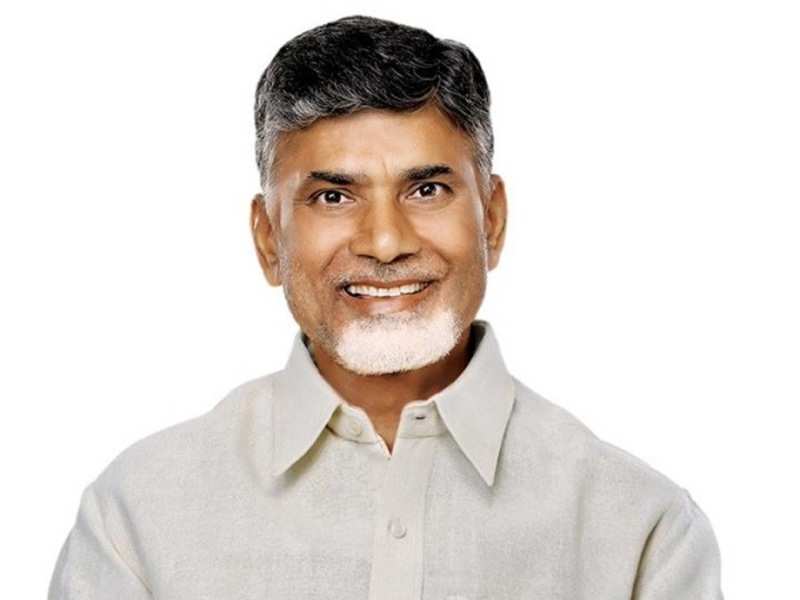 In an open letter to Shah, Naidu asked the leaders of BJP to stop with the meaningless criticism and propaganda against him while asking them to tender an apology to the country by withdrawing the remarks against him.

He further questioned the PM over reports claiming that he was busy shooting for a documentary at the Jim Corbett Park till three hours after the news of the Pulwama terror attack announced.

Shah had claimed that Naidu had doubted Modi however, the TDP chief said he had only "recalled" Modi's demand in 2013 after the terror attacks in Bihar and Kashmir that Manmohan Singh resigns as Prime Minister.

Naidu said that he only questioned if Modi will step down as PM owning responsibility for the Pulwama attack and was unable to understand why the party leaders were jittery over it.

Amit Shah on Thursday had slammed Naidu for his remarks on Islamabad's claim of it not being involved in the Pulwama terror attack.

He claimed that Naidu endorsed what Pakistan PM Imran Khan said on Pulwama that his country wasn’t involved in the dastardly attack.

Naidu had said a day before that Pakistan had made it clear that it wasn’t behind the Pulwama attack and now the suspicion was strengthening across the country that political expediency could be behind the attack. He added that there will be zero tolerance to such things to further political vested interests."