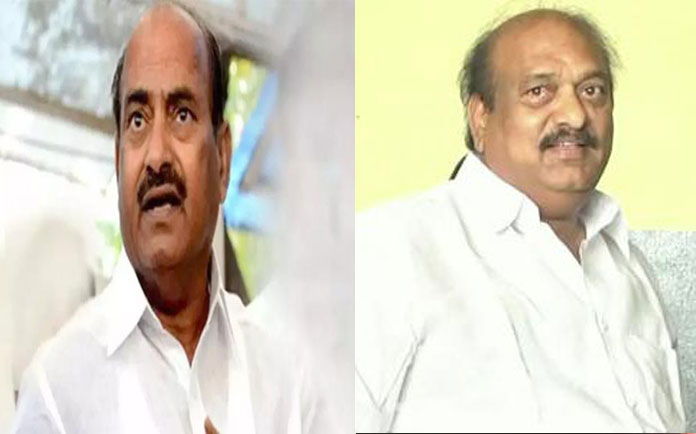 Tadipatri:
Anantapur district is getting hot with political battles between YCP and TDP faction groups. JC brothers who are in TDP claim that their business were targeted after Jagan became CM. Adding to this, they made a statement that they will sit on for hunger strike from Jan 4th against the vendetta politics of YCP. Police officials promulgated 144 section and 30 Act denying permission to JC brother’s hunger strike. But the brothers decided to go ahead with their hunger strike which is leading to tense situation in Ananthpur district. Main reason for the hunger strike by JC brothers is that YCP is misusing the Act of SC, ST’s atrocity case which were slapped against them with a false allegatins.

‘Nothing can stop us, Covid or Sec 144 or Act 30; we will continue our protest with hunger strike. If police arrest, will continue in jail,’ said JC Diwakar Reddy in anguish.
Rivalry turned tense when sitting MLA Kethireddy Peddareddy attacked Prabhakar Reddy’s house with his followers. As a preventive step, shops were closed and police were deployed in large to control the situation.