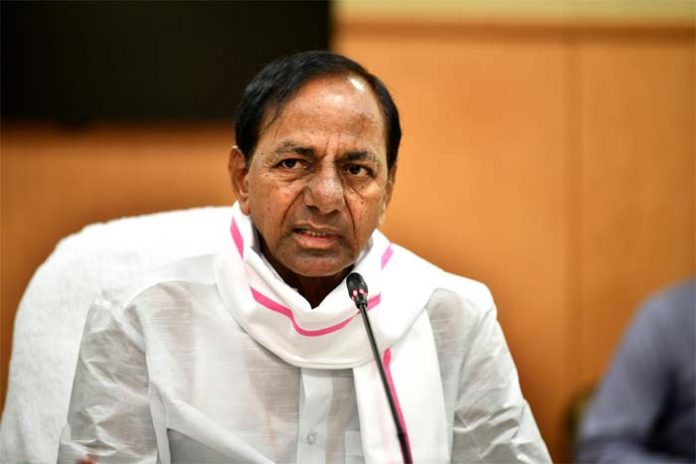 Hyderabad : Telangana government employees are due to get a bonanza if the gifts that Chief Minister K Chandrashekhar Rao (KCR), intends to give on the eve of the New Year day were translated into actions. Employees of all categories and at all levels would be given pay hike, promotions and other welfare measures. The 9,36, 976 employees working in the government would be benefited by the decisions taken by the chief minister on Tuesday. RTC employees also are in the list of beneficiaries.

KCR said he has appointed a committee of officials under the chairmanship of the chief secretary, Somesh Kumar, to recommend the age of retirement and other related issues. Principal secretary (Finance) Ramakrishna Rao, Water resources principal secretary Rajat Kumar would be other two members. The committee would study the PRC report in the second week of January. It will meet the leaders of the employees unions. The committee would advise the government how much hike can be given in the salary of the employees.

The chief minister said the employees in Telangana had played a great role in achieving separate statehood for Telangana. TNGO had protected the Telangana identity during the days of united State. During the movement itself, we thought the employees deserve better wages. KCR said the State government is implementing several welfare measures for the employees. After the formation of a separate State, the government gave 42 percent of fitment to the government employees. Their salaries also were hiked. The services of outsourcing employees, contract employees, employees working with meager salaries, employees of the Municipal and Panchayat raj departments have been regularized. Now their salaries have to be enhanced, the chief minister said in his statement.

Promotion should be given at appropriate time

Promotions could not be given, DPCs could not be appointed due to disputes with AP State. Now that problems have been sorted out, promotions should be given and the resultant vacancies have to be filled by new recruitments. He said every employee on his appointment should know when he would retire and in what position he would retire. There should be no need for any employee to get recommended for promotion. It should automatically be given at the appropriate time.