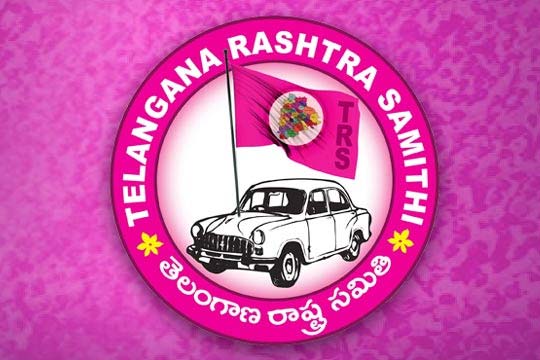 Will Telangana Rastra Samithi suffer in future due to missing emotional bond between the cadre and second rung leaders on one hand and the party and leadership on the other? Unlike the other regional parties such as Telugu Desam, DMK and AIDMK, the cadre line is a little bit different in KCR’s party. The TRS chief benefitted a lot in 2014 assembly elections with the T-sentiment than the cadre strength.

All the voters that voted for TRS in the 2018 assembly elections did not have either the T-sentiment or a bond with the party leadership. They voted for the party after getting benefits introduced by the TRS government in the first four years.

Either the party posts or government placements like chairman of market committees and other corporations are being given to the leaders, who were close to the minister or MLA. With this, the ministers and MLAs are building their own structure with their followers and henchmen.

Many of the sarpanches, mandal parishad chairmen, MPTCs, ZPTCs, councillors and corporators did not have emotional touch with the TRS and its chief. There is no direct interaction by the party chief with them after the region got statehood. Moreover, the representatives of local bodies are being treated on par with the village secretaries and other officials. No special treatment is being shown to them, which is slowly distancing them from the top leadership.

They are being involved in programmes like haritharam, enrolling of graduates for graduate MLC elections. These politicos are involved in the programmes not as part of service to get the appreciation of local MLA or minister. The major portion of election expenditure of the candidates is being spent by the party or MLA if he or she had enough financial strength.

Financial bond is stronger than emotional bond between the party leaders and party chief with the above scenario. S V Bhadram, husband of corporator in Khammam Municipal Corporation said, “Local body representatives are being considered as paid workers of the party instead of giving respectable place to them.” Many of these people are attached to the local MLA or minister and they can go along with their bosses if they jump to the other parties.