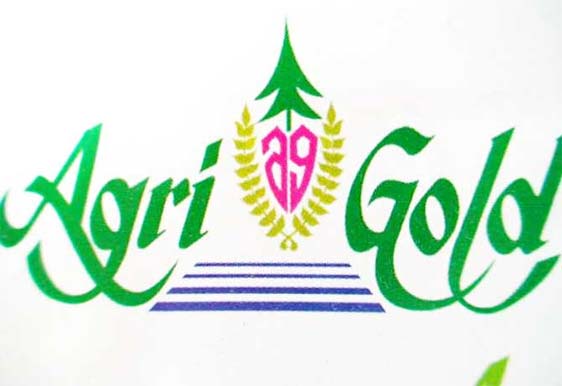 Hyderabad : AgriGold case has come up for hearing before the Telangana High Court bench on Tuesday. In accordance with the stand of the Supreme Court to resolve the issue as soon as possible, the Telangana High Court has increased the speed. It has reacted favourably to the affidavit filed by the AgriGold management. Hearing was adjourned to next Tuesday. In an affidavit filed on 18 July 2019, the AgriGold management has said that it would clear all the dues in four years by developing and disposing of properties through joint ventures. It has submitted another affidavit recently. The gist of the affidavit is that the management is prepared to mobilize funds at different levels.

In the first phase, AgriGold has proposed to go for layouts and townships in 4,413 acres of land belonging to 23 properties and  raise Rs. 2,041. 84 crore. The SR value of the said properties is about Rs. 287 crore and market value would be Rs. 780 crore. AgriGold managements proposed to organize ventures and make Rs. 2,041 crore. It has offered to pay an advance of Rs. 105 crore in the court. Ten companies are ready to undertake the work of laying out ventures. The management has submitted to the court letters of interest from the ten companies. Advocates appearing for the company L. V. Ravichandra and Janakirami Reddy said they would submit another affidavit before the end of this month giving details of the development of the rest of the properties and raising finances. The advocates said the payment of dues will be completed from six months to four years. The association of Telangana customers and agents has made a lot of prayers. The HC has directed the governments of Andhra Pradesh and Kanataka to file counters. It has appealed to the customers in Andhra Pradesh and Karnataka to furnish their opinion.

The bench which had heard this case comprised Justice M.S. Ramachandra Rao and Justice Amarnath Gouda. By way of keeping his word given during his padayaatra, AP Chief Minister Y.S. Jagan Mohan Reddy’s government has already paid Rs. 263 crore.

The AP government is going to give another Rs. 200 crore. It can be safely presumed that AgriGold has been getting closure to the resolution of the problems of its customers.