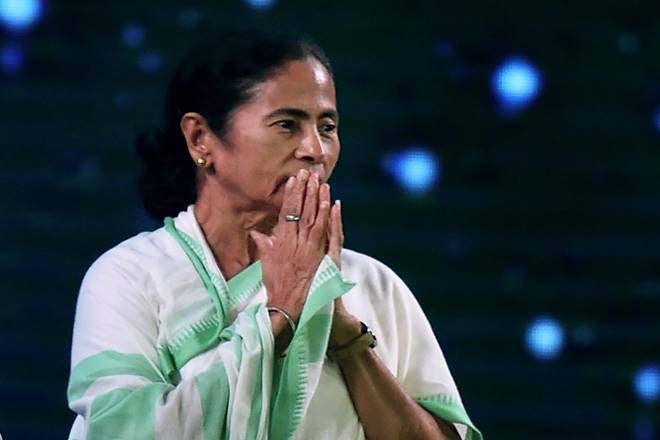 Kolkata: Will there be a dawn of a new era in Bengal politics? The answer is difficult to say right now but the scenario looks to be  tough  for Didi with exit of senior leaders like Subhendu and Mihir Goswami.

A jolt for TMC in offing?

It is going to be a ‘jolt’ for TMC as these leaders can impact the result in more than 65 constituencies during  the upcoming assembly polls. TMC leaders felt that this will send a wrong message to cadre and urged party heads to take steps and prevent damage to the party.  Subhendu, who was the transport minister, is a mass leader who knows pulse of the people very well and is  known for bringing  34 years of Left  rule down with his Nandiagam anti-land privatisation movement along with Mamata.

Mihir, a senior politician resigned from TMC and joined BJP. This will certainly impact TMC’s strength in North Bengal as per political analysts. Subhendu Adhikari  is yet to decide whether to join the BJP or to float a new party. But any decision will adversely affect TMC in many constituencies and impact Didi’s efforts to retain her  power.

Themes of BJP and TMC

The themes also playing crucial role along with the horse trading  for both parties in pulling or safeguarding the leaders, It is well known that Nationalism card will be played for every election by the BJP, and to counter this TMC is coming out with the theme of ‘Regionalism”, the theme which made ‘Bihari babu’ Nitish kumar CM in 2014.

The saffron brigade is coming up with another slogan, ‘Ebar Bangla, Parle Shamla’ meaning ‘Stop us if you can , this time.’ TMC feels ‘Maa, Mati, Manush’(meaning ‘mother, motherland and the people’)  is better established in voters hearts  than BJP’s slogan. TMC is coming out with a campaign by  directing voters to decide on “Outsider or Insiders” of Bengal and saffron is countering with “Outsider’s development Vs Insider’s culture”. With both parties relying on their slogans and campaign in social media, analysts feel that the elections for Didi are going to be different than what she expected.

TMC up against heavy odds

In 2016 assembly elections, TMC won 211 seats out of 294, but things do not look well this time for the party. Districts like Birbhum, Dakshin Dinjapur, and Kolkata are almost certainly going to slip from TMC’s hands. BJP which won only three assembly seats  went onto win 18 Lok Sabha seats in 2019, thus increasing their vote share and seats in just 3 years after the 2016 assembly polls.

This time, saffron has been surging fast with its Hinduthva card along with Modi’s pitch. With only few months left for Bengal assembly polls,  a lot of exodus from TMC is expected and there are chances of  violence too , which is a common feature  in Bengal before any election.