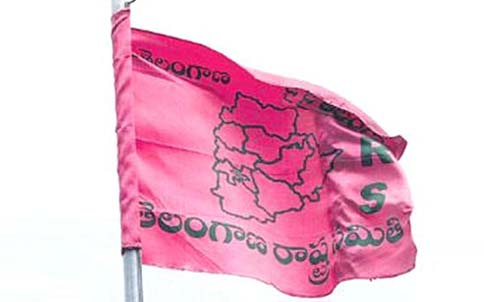 Dubbaka: Dubbaka by-poll ended peacefully except a few problems with EVM’s at initial stage of the poll in few centres. Thanks to CEO Shashank Goel who made all arrangements for smooth polling during the day. 82% of polling was recorded upto 6 p.m. which was considered to be high turnout in this Covid pandemic. There were mixed results from the exit polls- a few favouring ruling party and a few others in favour of the BJP.

There is clear cut anger in youth this time against the ruling party. The main reason is unemployment which has  not been solved by the ruling dispensation.  This is a definite  setback for TRS in this election. This voting trend is seen in all the seven  mandals of Dubbaka constituency with major votes swinging towards BJP.

For the first time, there is a split in women voters of the constituency. Here women voters are more than men. In Thoguta, women voters appeared to have cast their vote to the Congress party and BJP with TRS party pushed to the third position. In all other six mandals, there is clear cut split among the voters between the TRS and the BJP.

In all the mandals, majority of farmers voted for TRS who are happy with government schemes. Chegunta, Dubbaka, Doultabad, Mirododdi, Raipol, Narsingi moved towards TRS on the polling day. There is no doubt the fight was between BJP and TRS and it is clear that congress is pushed to the third position.

Another point observed  on the polling day was the anti-incumbency factor working against the TRS and  Raghunandan of the  BJP at one state entertained a hope of making it  but the women voters made the difference in almost all the mandals giving a clear edge to the TRS candidate. BJP is successful in splitting most of the votes from TRS in Dubbaka, Chegunta, Mirdoddi, Narsingi, Raipol but this is not enough to stop the TRS win as its candidate enjoyed a huge margin in Daultabad and Dubbaka. Split of TRS votes by BJP in four mandals will help the saffron party stand at the second place. The margin of TRS is likely to be reduced to 15000 to 20000 votes with 45% vote share to ruling party and 35% for BJP and 16% to congress and 4% to others. Counting will be held on Nov 10th and political pundits expect the result would impact the upcoming GHMC elections too.