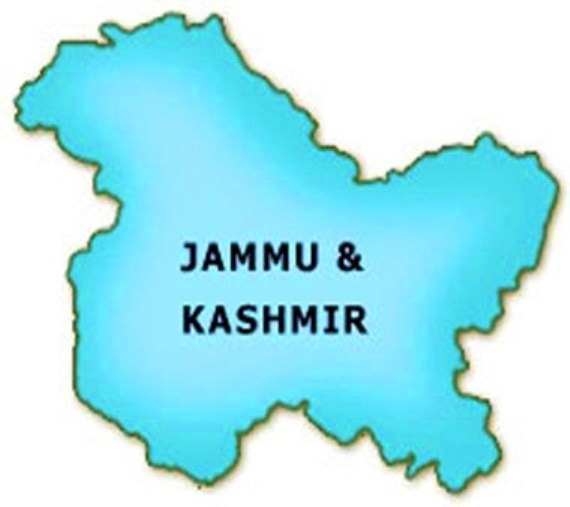 Jammu and Kashmir have lost its special status on Monday and is now a Union Territory (UT) with a Legislative Assembly.

This has been effective after Home Minister Amit Shah on Monday moved the proposal to scrap Article 370.

The Union Cabinet had met at Prime Minister Narendra Modi’s officials residence this morning and deliberated upon the plans regarding the Kashmir issue. A massive security build-up and imposition of Section 144 of CrPC has triggered speculations about the Central government’s plans