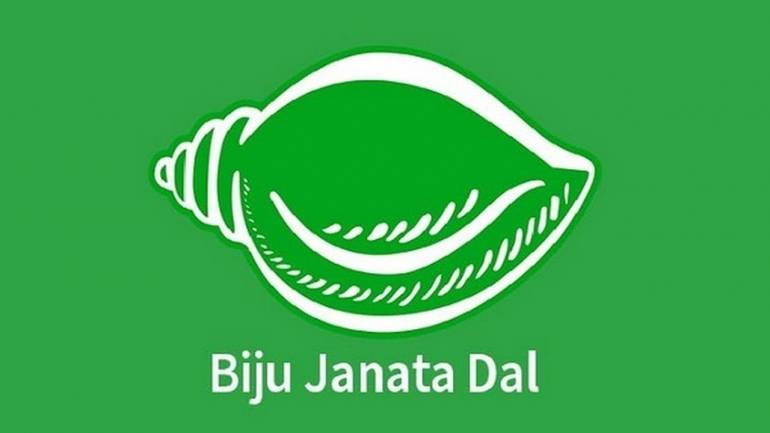 The Biju Janata Dal (BJD) has extended its support to the government’s decision to scrap Article 370 of the Constitution in the Parliament today.

He said, “The biggest happiness for all the Indians will be the day when the entire PoK will be occupied by India.”

Sarangi took to his twitter handle and wrote: It will wipe out all hindrances & help speedy development of Jammu and Kashmir. “This decision is a tribute to all soldiers who were martyred while guarding the State.”

While BJD and BJP have shown support to the decision, major political parties in Jammu and Kashmir, including PDP and NC, have raised a strong objection to the move.

The centre has scrapped Article 370, which grants special status to the state of Jammu and Kashmir, Home Minister Amit Shah told the parliament today.

The move comes at a time when Jammu and Kashmir are plunged into uncertainty after a massive security build-up and government advisory asking pilgrims and tourists to leave Kashmir immediately.