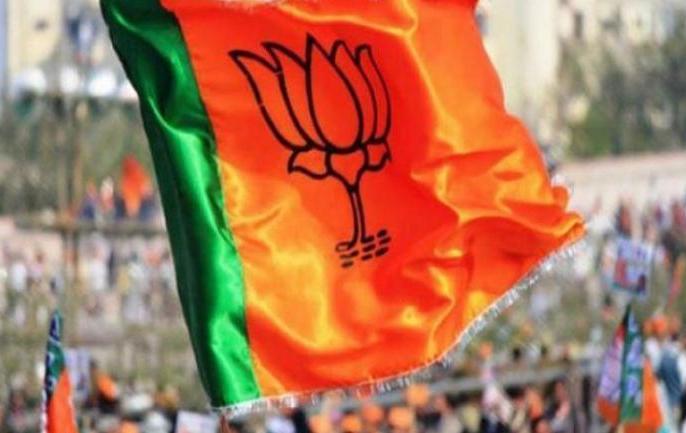 The BJP has been opposing the birth anniversary of the controversial 18th-century ruler of the erstwhile Mysore Kingdom since 2015 when the annual event was launched during the Congress rule.

Within three days after coming to power, the Yediyurappa Government issued an order cancelling the “Tipu Jayanti” celebrations, initiated by the Siddaramaiah led Congress Ministry as an annual affair on November 10, 2015, amid protest by the BJP.

The celebrations were continued by the Congress-JD(S) coalition Government.

While it is claimed that the decision was taken after analysing the past incidents, Former Karnataka Chief Minister and Congress leader Siddaramaiah slammed the governed alleging them of not being secular. Descendants of Tipu Sultan in Kolkata expressed their displeasure over the decision.

Yediruppa government, on the other hand, considered the Tipu Jayanti celebrations as ‘Controversial and communal’. According to the BJP government, Tipu Sultan was a ‘religious bigot’ and ‘brutal killer.