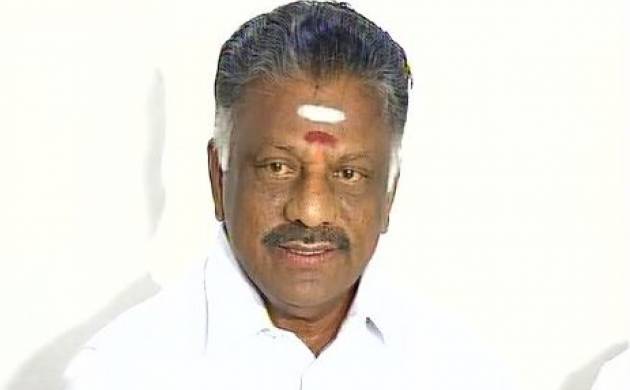 He also expressed hope that Yediyurappa, sworn in Chief Minister for the fourth time Friday, will take Karnataka to “new heights”.

“On behalf of me and the AIADMK party, I convey my best wishes and hearty congratulations on your becoming the Chief Minister of Karnataka State. I hope that you would take Karnataka to new heights during your fourth stint…” he said in a tweet.

“Also, I am confident that during your tenure, the cordial relationship which exists between our two States would be strengthened further, in the interests of the development of our States,” Panneerselvam said.

Yediyurappa, a Karnataka BJP stalwart, succeeded H D Kumaraswamy who resigned after losing the confidence vote in the Assembly 23 July following a rebellion by a big chunk of ruling Congress and JD(S) MLAs. Yediyurappa won the trust vote this (Monday) morning.