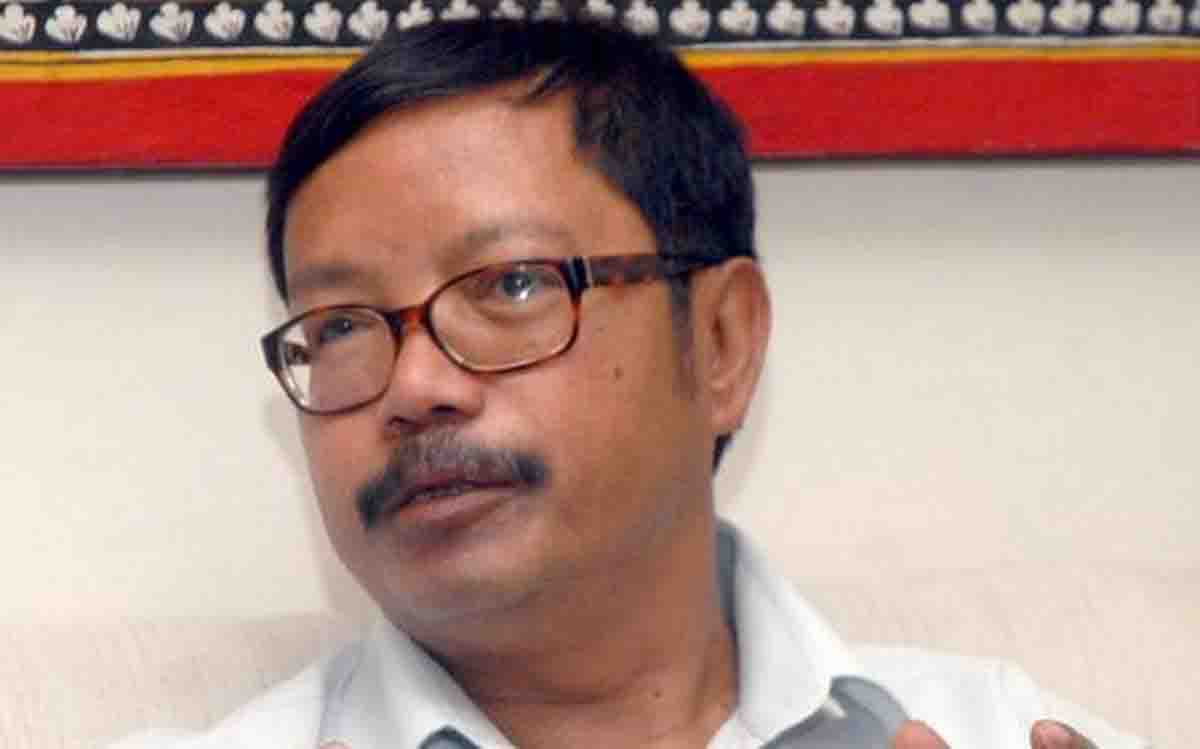 The economist-turned-politician, who was an acute diabetic, was flown in an air ambulance to New Delhi on July 18, Roy’s close aide said.

The body of Roy, who was President of United Democratic Party (UDP), a key partner in the National People’s Party-led Meghalaya Democratic Alliance government, will be flown back to the state on Monday morning for his last rites.

The Meghalaya government has declared three days of state mourning and a state holiday on the day of the funeral as a mark of respect to Roy, a seven-time legislator.

“Passionate about Meghalaya’s progress, he served the state with great diligence and helped transform many lives. Condolences to his family and supporters,” Modi said in a tweet.

Roy was first elected to the Meghalaya Assembly from Shella constituency, bordering Bangladesh, as an Independent MLA on 1988 with the ardent support of the then Alliance Reconstruction of Meghalaya State, a political body of the influential Khasi Students’ Union.

He was first appointed as Minister in the B.B. Lyngdoh ministry and then served in various capacities in the state.

After a fractured mandate in the 2008 Assembly elections, Roy was sworn in as Chief Minister on March 19, 2018, but his government was dismissed exactly one year later and the state put under President’s Rule.