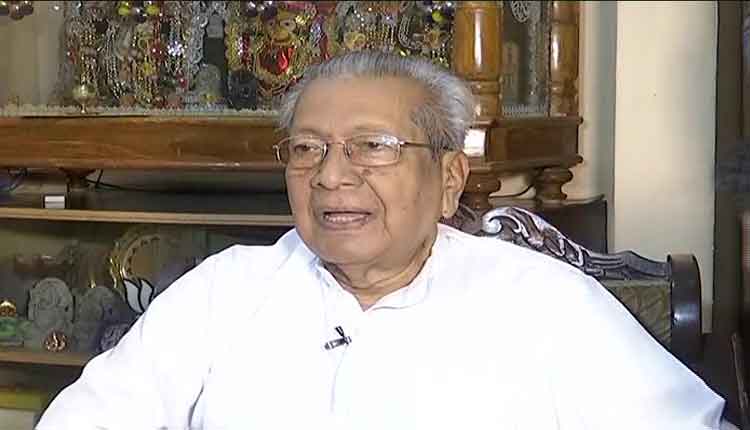 Biswa Bhushan Harichandan will take oath as the new Governor of Andhra Pradesh on the 24th of July at 11:30 am. The Chief Justice of AP C Pravin Kumar will administer the oath to the new Governor in a ceremony that will be held in the capital city of Amaravati.

As per an official statement, Biswa Bhushan Harichandan will visit Tirumala temple a day before the ceremony. After the darshan, he will reach Vijayawada.

The State government has decided to convert an old irrigation office building which is located in front of the Swaraj Maidan Rythu Bazaar at Suryaraopet in Vijayawada into the Raj Bhavan.

Meanwhile, Mukesh Kumar Meena has been appointed as the Secretary to the new Governor by the AP government. Currently, MK Meena is serving as the Secretary of the Tribal Welfare Department and will take additional charge as the Governor's Secretary.