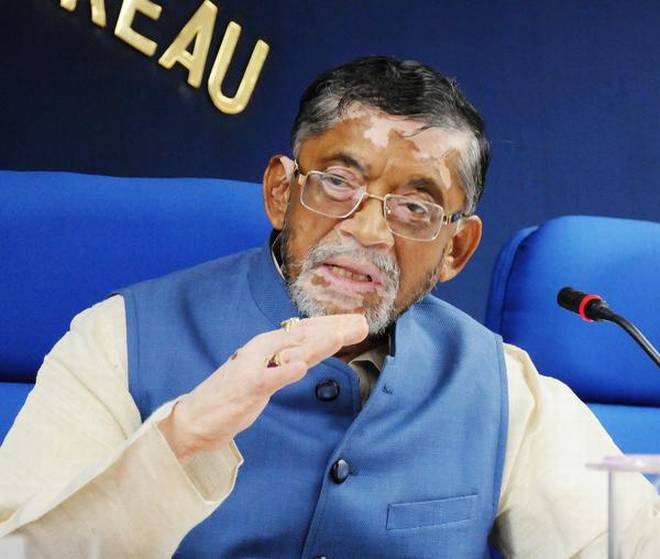 The Parliament will be discussing unemployment, the issue which is at its highest in the past 40 years. The government on Monday agreed to the opposition’s demand for a debate on the lack of job creation.

During the Question Hour in Lok Sabha, Congress’ Adoor Prakash and Biju Janata Dal’s (BJD’s) Pinaki Mishra had raised the issue of data on employment generation in the last five years. They also questioned the measures the Union government was taking to create jobs.
Prakash questioned if the government has created “any master plan for each sector of the economy for creation of more jobs and put any deadline to achieve that goal".
Union minister Santosh Gangwar replied saying that as far as employment is concerned, some organizations give news that is not entirely true. He also added that the recent elections proved that this campaign was not true. His response was a reference to the fact that the BJ won the election in spite of the Opposition’s criticism on the unemployment issue
“The last election showed this was misleading and the mandate was supported by women and the youth," he added.
However, his response invited a sharp reaction from the Opposition benches, which criticised him for making an “election speech" and failing to give a direct answer. Defending himself, Gangwar said that India’s position globally is better than those of other countries.
While proposing a debate on unemployment, Mishra requests all parties to be in agreement with a special discussion under (rule) 193 where everyone will get to put their views. While Gangwar agreed to a discussion, Lok Sabha speaker Om Birla suggested that Mishra should issue a notice on it.
More to it, the ministry of labour and employment gave written responses to the questions put by Prakash and Mishra, with details of labour force participation rates, employment, estimated workforce and jobs generated by various schemes and programmes.
According to a report by the National Sample Survey Office (NSSO), India’s unemployment rate was at a four-decade high. While the Union government earlier maintained that it was still being finalized, it later released the report on 31st May, which showed the country’s unemployment rate at 6.1%—the highest in four decades.