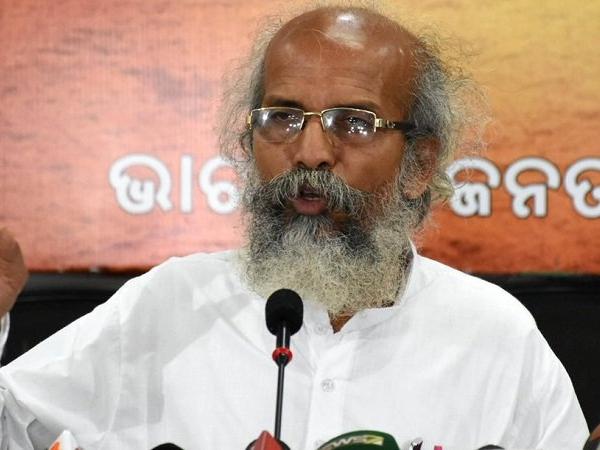 In a case of attacks, Senior leaders of Congress and ruling Bharatiya Janata Party (BJP) sparred in the Lok Sabha on Monday. The fight took over the motion of thanks on President’s address. The criticism from both parties was on each other’s governance record and other political potshots were taken.

It all started with BJP’s Pratap Sarangi saying that the people of the nation had reposed their faith in Prime Minister Narendra Modi with the recent victory in the Lok Sabha elections.

“No one has the right to snatch this mandate from us...They (Congress) could not even get the leader of the Opposition status. What Smriti Irani did, forced them to find some relief in Kerala," he said.

He also referred to the Mahagatbandhan (grand alliance) saying that it was neither maha (big) nor gatbandhan (alliance).

Congress’ Lok Sabha leader, Adhir Ranjan Choudhary took on the BJP government on issues of economy, unemployment among others.