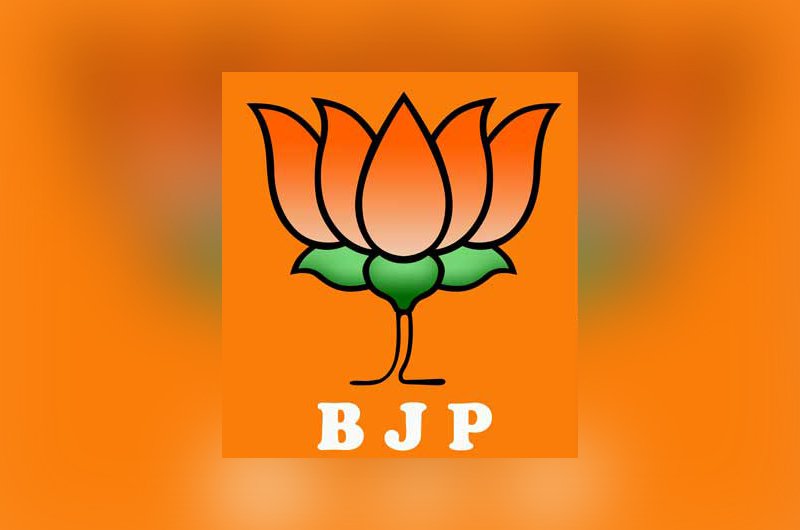 Election Commission had recently issued a statement and said that after the completion of the annual Amarnath Yatra, starting from July 1, elections will be announced in Jammu and Kashmir.

Under section 92 of the Constitution of Jammu and Kashmir, there is no provision to continue governor rule for more than six months in the state. So considering the governor's recommendation and status of the state, President's rule was imposed in the state on December 20, 2018.