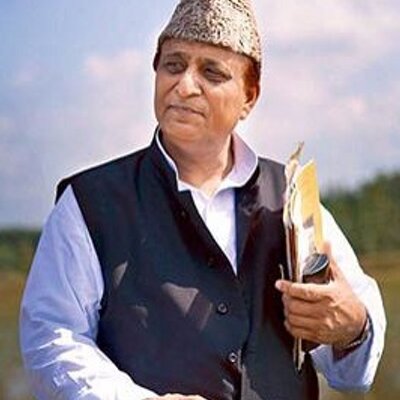 “Madarsas don’t breed those of Nathuram Godse’s nature or with a personality like Pragya Thakur. First, announce that those propagating thoughts of Godse will be declared enemies of democracy, those convicted for terror activities won’t be rewarded,” Khan said in Rampur on Wednesday.

Pragya Thakur, an accused in the 2008 Malegaon blasts case and out on bail, won the recent Lok Sabha election from Bhopal as a BJP candidate. She remained in news throughout her election campaign for her provocative statements, including one on Godse, that the assassin of Mahatma Gandhi was a patriot.

Khan said that if the Union government wanted to help madrasas, then it should bring about improvements.

“Religious teaching is imparted at madarsas and English, Hindi and Maths are also taught. This has always been the case. If you want to help, improve standards, provide the funds for constructing/renovating their buildings and also furniture and mid-day meals,” the SP Member of Parliament from Rampur said.