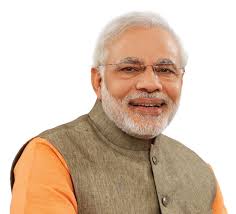 "Mann Ki Baat is back again as PM Narendra Modi assumes office for the second term. Your stories, ideas & suggestions can be a part of this month's episode, scheduled on June 30, 2019," MyGovIndia said in a tweet.

Prasar Bharati News Services also sought suggestions from people for the programme in a tweet.

Some of the recorded messages may become part of the broadcast.

People can also give a missed call on 1922 and follow the link received in SMS to directly give their suggestions to the Prime Minister.

The programme is to be broadcast on the last Sunday of the month.