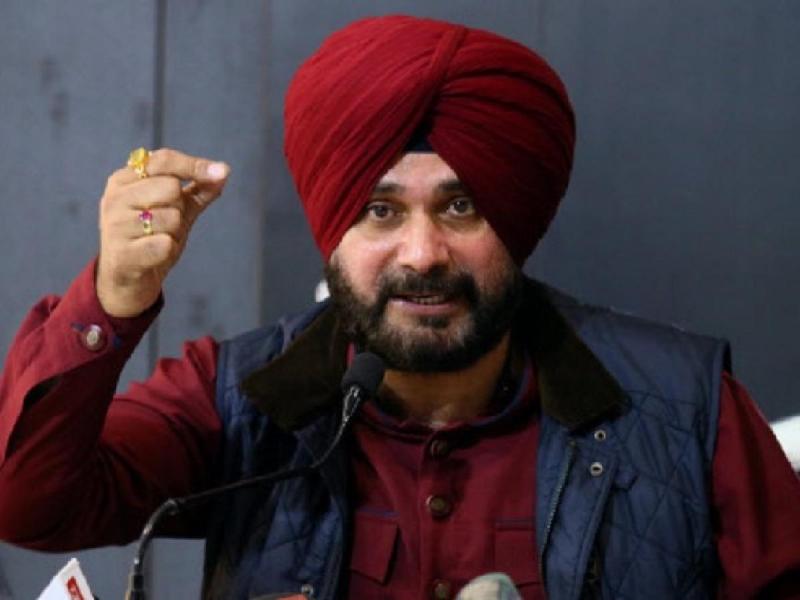 Punjab minister, Congress leader and former cricketer, Navjot Singh Sidhu on Monday interacted with the party president Rahul Gandhi in Delhi and apprised him of the "situation" in the state. This comes a few days after Chief Minister Amarinder Singh deprived him of the crucial local government department.

"Met the Congress President, handed him my letter, appraised him of the situation!”

The former cricketer tried meeting Gandhi last week after he was divested of the local government and tourism and cultural affairs departments in a cabinet rejig. He was then given the power and new and renewable energy sources portfolios.

Sidhu moved from the BJP to the Congress just before 2017 assembly polls and had skipped a cabinet meeting and instead chose to address the media at his official residence on Thursday.

The tension between Singh and Sidhu arose last month when the CM had blamed the cricketer-turned-politician's inept handling of the local government department for the poor performance of the Congress in the urban areas in the Lok Sabha polls.

He had also added that urban vote bank had been the backbone of the Congress in Punjab but Sidhu's failure to do any development work had a negative impact on the party.

After the ministry snub, Sidhu was left out of eight consultative groups formed by the CM on Saturday to hasten the implementation of the state government's schemes.

Sidhu, however, on Thursday, alleged that his department had been singled out publicly while asserting that he could not be taken for granted as he had been a performer throughout.