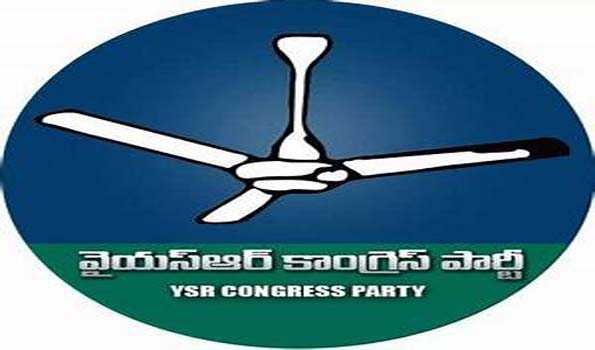 Legislators and Youth Congress Party MLAs and MLC will be present in the meeting recently. The meeting will be discussed in the meeting about the policy to be followed during the assembly session.

Significantly, in the recently held Andhra Pradesh assembly elections, 151 MLAs and 22 MPs of YSR Congress Party were elected. In this sequence, YS Jagan Mohan Reddy was sworn in as Chief Minister on May 30.

On the other hand, Andhra Pradesh Chief Minister Jagan Mohan Reddy can form his Cabinet on 8th June. Governor ESL Narasimhan will swear new ministers in the field near the state secretariat located in Velagapudi.

YS Jagan Reddy was sworn in as Chief Minister on Thursday.