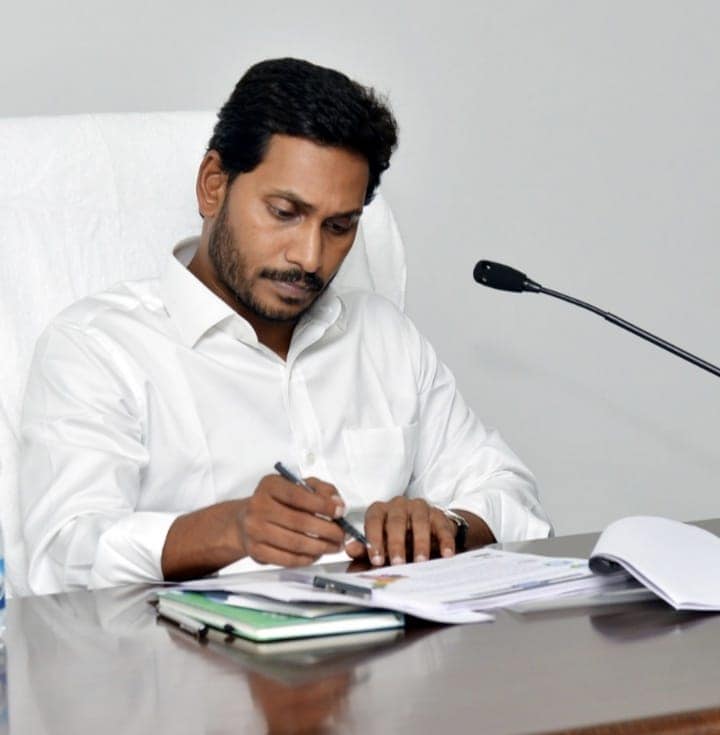 Andhra Pradesh Chief Minister YS Jagan Mohan Reddy has made an announcement for Asha Workers in the state. During his visit, Jagan has given a huge increase in the salary for Asha Workers.

In a review meeting held at the CM Camp Office in Tadepalli on Monday, YS Jagan decided this and ordered the officials in this regard.

With the decision of the Chief Minister, there has been a huge increase in the salary of the Asha Workers. So far Asha workers, who have received just Rs 3 thousand monthly salaries per month, will get 10 thousand rupees every month.

Keeping in view the need and importance of the Asha Workers at the village level, the Chief Minister is aware of this decision. During the Praja Sankalp Yatra, the Asha workers from YS Jagan conveyed their problems to him. According to the assurance given to him during that time YS Jagan has taken this decision today.