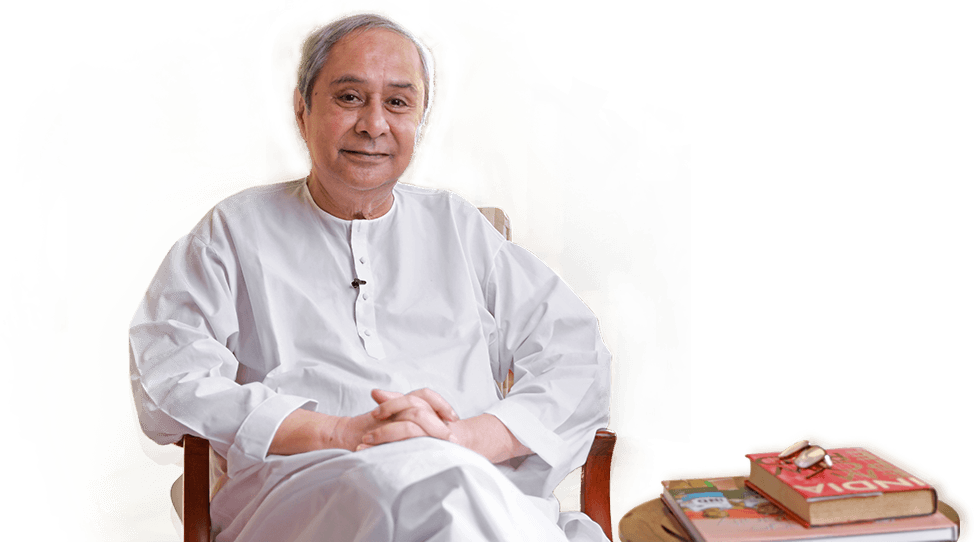 Pinaki Misra was today nominated as the parliamentary party leader of the Biju Janata Dal (BJD) in Lok Sabha. He is a four-time Lawmaker from Puri.

BJD president and Odisha CM Naveen Patnaik nominated Misra as the party leader in the LokSabha of Parliament.

Patnaik has also nominated six-time lawmaker from Cuttack, Bhartruhari Mahtab to be the chairman of the standing committee which will be allotted to the BJD.

The party won 12 of the 21 Lok Sabha seats in the state, while BJP won eight and Congress only one.