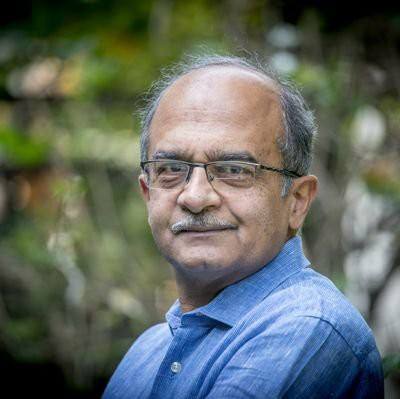 Prashant Bhushan, senior lawyer of the Supreme Court who fought for the country's important issues such as corruption, has now joined the Modi Government to expose the flaws abroad too. In this regard, he took a firm stand against the Modi government during the student union debate at Oxford University.

After mentioning the Rafale case, he mentioned the CBI chief's case of the removal of Alok Verma overnight. He said that science and logic are being ignored today.

Referring to the attack on democracy and its institutions, a senior advocate said that today even a judge of the Supreme Court has raised this matter in his press conference that democracy is in danger. Bhushan said that the judge has also said that some cases are being referred to the preferred batch.