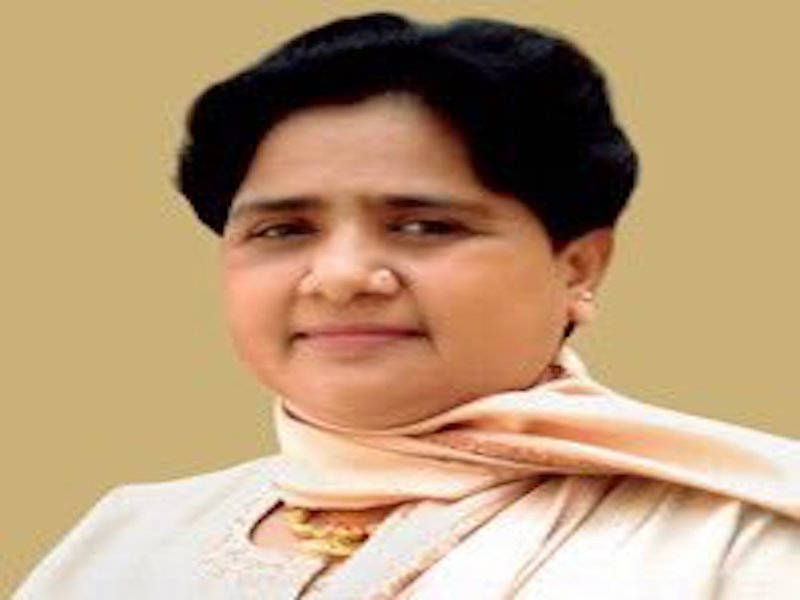 Mayawati has removed the election officials of Uttarakhand, Bihar, Jharkhand, Rajasthan, Gujarat and Odisha. With this, she has also removed the BSP chairmen of Delhi and Madhya Pradesh from the post. On Monday, BSP supremo Mayawati will hold meetings with the zonal in-charge and district heads of UP and Lok Sabha candidates and newly-elected MPs.

Even though the BSP has won 10 seats in the Lok Sabha elections this time; despite better performance in 2014, but the coalition has got fewer seats than expected. It is believed that there may be a significant decision about the reshuffle in Monday's meeting.

According to party sources, Mayawati's team has 40 co-ordinators and zonal coordinators. It is being told that the BSP has received very few seats in the Lok Sabha elections.