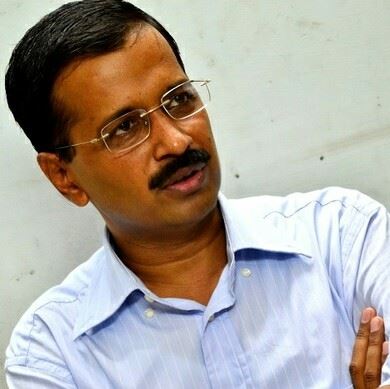 Chief Minister Arvind Kejriwal also said in a public meeting in New Delhi on Saturday that his government is talking to the Electric Regulatory Authority of the city to reduce the "fixed charge" in the electricity bill. Also, the Aam Aadmi Party government is considering women to travel freely from Metro and DTC buses. The purpose of this step is to encourage women to use public transport.

The Chief Minister said, 'the government is considering exemption from fare to women in DTC buses and Delhi Metro so that they can be encouraged to use public transport in view of their safety. 'A Delhi government official said that Transport Minister Kailash Gehlot has held meetings to discuss various aspects of exemption from women in all public transport buses (DTC and DIMTS) and Delhi Metro. However, the officials of the Transport Department mentioned that it would be a bit difficult to implement in Metro Trunks.

The Chief Minister also claimed that without consulting the Delhi Government, the Delhi Electricity Regulatory Commission (DERC) had increased the "fixed charge" of the electricity tariff last year. He said, 'Next month the new fee has to be determined.'

AAP had contested more than 40 seats in nine states and Union Territories but it could win only one seat.