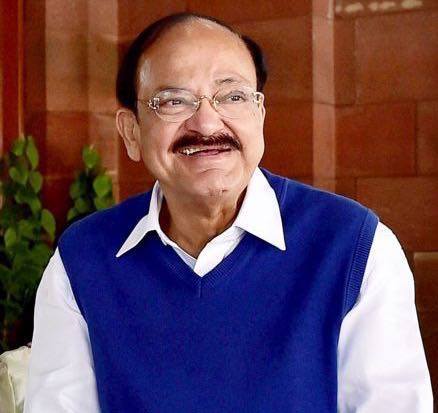 The Vice President of India, M. Venkaiah Naidu appealed to people to study, analyze and debate the Draft New Education Policy and not to come to hasty conclusions about it.

Observing that core issues of education were very important and deserve the attention of all stakeholders, the Vice President said that reducing the load of school bags, promoting sports, inculcating morals, scientific and rational temperament, history and the contribution of the freedom fighters should become part of the curriculum.

Inaugurating a two-day conference on ‘Industry Academy Interaction for Improvement of Quality of Academics’ organized by the Indian Institute of Petroleum and Energy (IIPE) in Vishakhapatnam today, Venkaiah Naidu called for establishing a symbiotic relationship between academia and the industry to create an ecosystem for innovation to thrive and generate employment for the youth.

Expressing his concern over instances of atrocities against women and gender discrimination, he said the education system should produce socially responsible citizens and called for bringing about a change in the mindset. Programmes like ‘Beti Bachao, Beti Padao’ and Swachh Bharat should become people’s movements, he added.

Observing that India was once known as ‘Vishwaguru’, Shri Naidu said that India must once again become the global hub for knowledge and innovation.