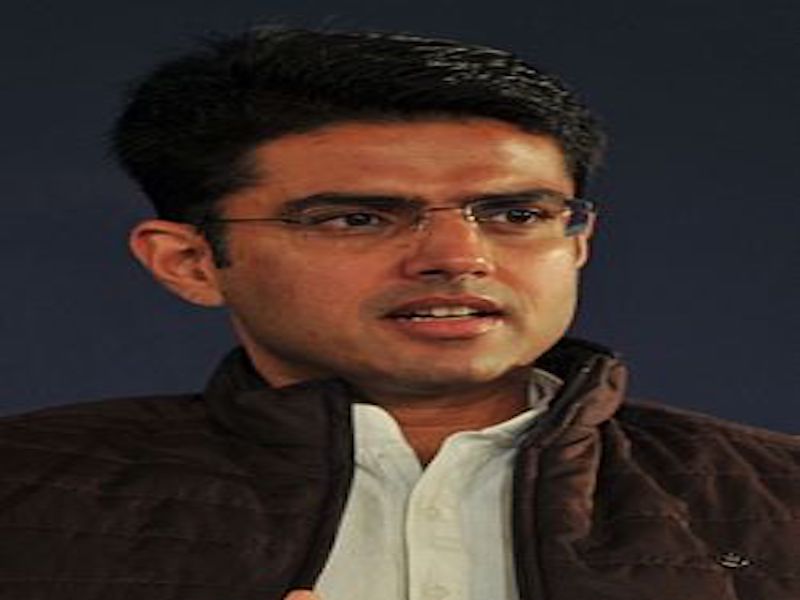 Rajasthan Pradesh Congress Committee president Sachin Pilot on Wednesday directed the party members to start a mass contact programme across the state to connect with the people after its defeat in the Lok Sabha polls.

Pilot claimed that the party has accepted defeat in the general elections but it was not the first or the last election.

He told the reporters, "We accept the defeat and the decision of voters humbly. I have asked the PCC members to start a mass contact programme in cities, towns, villages and hamlets across the country with immediate effect for connecting people with the Congress party. This was not the first and the last election. We will again go among the masses and win people's heart. Congress is ruling the state and our government will fulfil all the expectations of people.”

Meanwhile, the Rajasthan Congress executive committee has passed a resolution which says that the party should not accept the resignation of its president Rahul Gandhi over the Lok Sabha failure.

Pilot, who is the Deputy Chief Minister of the state said that all of the members have requested Gandhi to continue leading them and that he is authorized to do whatever changes he wants to do in the organization.

This was the first meeting of the party’s state unit after its defeat in the Lok Sabha polls in which the party didn’t win even a single seat out of the total 25 seats in the state. BJP won 24 and its alliance partner won one seat in the state.