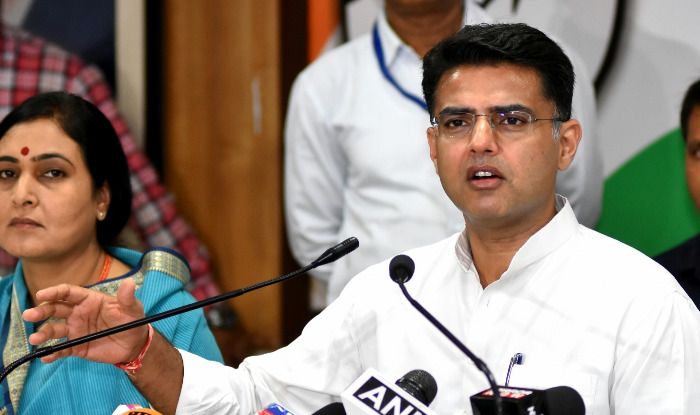 This will be the first meeting of the party after the Lok Sabha elections. The party failed to win a single Lok Sabha seat in Rajasthan despite winning the Assembly elections there just months back.

CM Ashok Gehlot, AICC general secretary in charge of Rajasthan Avinash Pande and a few other senior leaders of the party will attend the scheduled meeting at 2.30 pm.

Rahul Gandhi had offered to quit as party chief at the CWC meeting on 25th May that unanimously rejected his offer and authorized him to overhaul and restructure the party at all levels. According to various reports, he is insisting on his resignation and adamant on having a non-Gandhi appointed as the party head.

Rajasthan ministers Udai Lal Anjana and Ramesh Meena had demanded introspection and a detailed analysis of the defeat. Agriculture minister Lalchand Kataria on Sunday announced his "resignation" from the state cabinet.

According to a purported press release which has gone viral on social media it’s claimed that Gandhi is resigning over the poor performance by the party in the elections. However, there has been no confirmation on the issue by the Chief Minister's Office or the Raj Bhawan while the minister has been unreachable. Ashok Gehlot has been facing accusations that he concentrated on his son Vaibhav Gehlot's Jodhpur constituency, neglecting others.