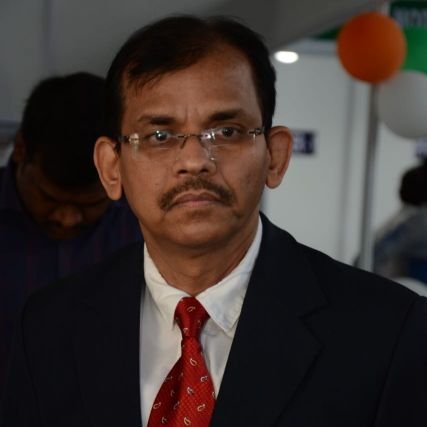 Andhra Pradesh's election officer Gopalakrishna Dwivedi met Governor ESL Narasimhan on Sunday. During this meeting, he handed over the list of MLAs selected in Andhra Pradesh to the Governor.

YSR Congress Party President YS Jagan Mohan Reddy will be sworn in on May 30 as the new Chief Minister of Andhra Pradesh. The swearing-in ceremony will be organized at the Indira Gandhi Municipal Stadium in Vijayawada city.

YS Jagan Mohan Reddy will be sworn in as the new chief on May 30 at 12.23 pm. Telangana Chief Minister and others are likely to participate in YS Jagan's swearing-in ceremony.