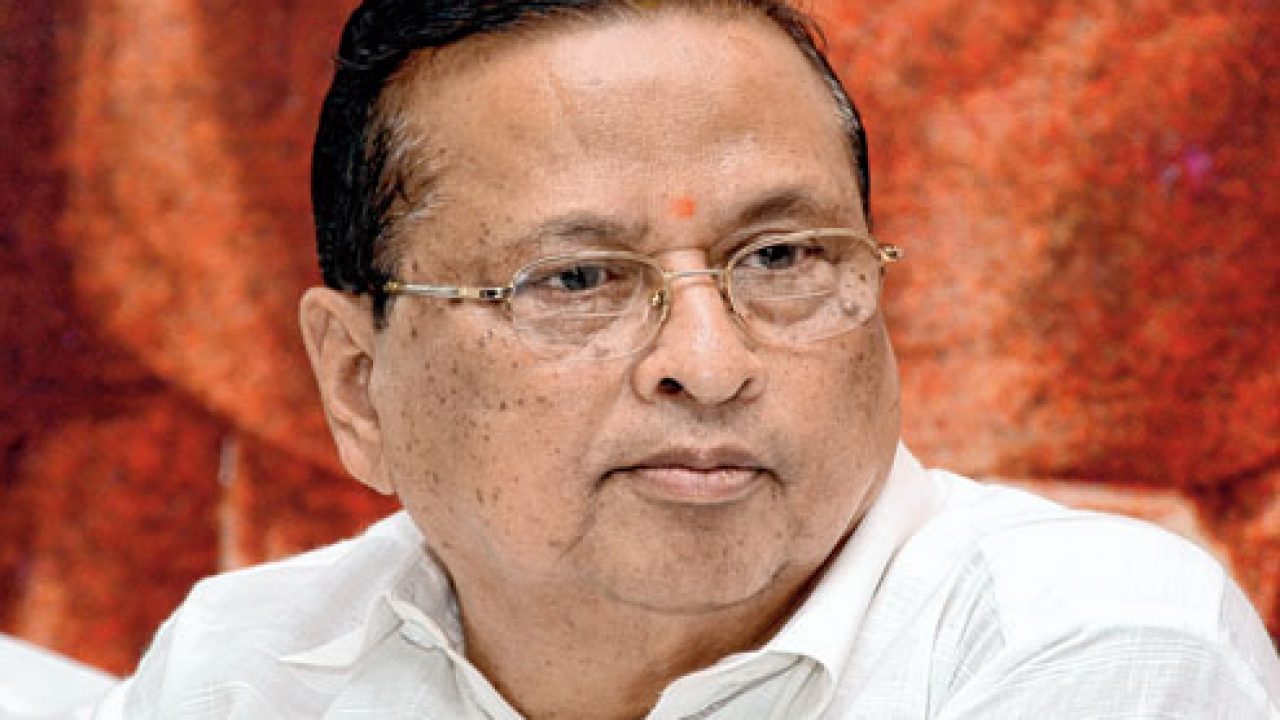 Odisha Pradesh Congress Committee president Niranjan Patnaik today announced his resignation from the post in the wake of the party's electoral failure in the state.

While talking to the reporters in Bhubaneswar, he said, "I have sent my resignation to AICC President (Rahul Gandhi) owning moral responsibility for the party's poor show in both Lok Sabha and Assembly polls in the state.”

He claimed that while the Congress had faced defeat in the state, he too lost at the hustings.

Admitting that the party had failed to win the confidence of the people, he claimed that it need of the hour to take up important steps to give the organization a proper shape by getting rid of opportunists and attracting youths into its fold.

He said a committee which is led by senior leader Narasingha Mishra, has been set up to ascertain the reason behind the defeat faced by the Congress in the state.

On 22nd May, Patnaik had claimed that the party will not be able to post an impressive show in the state.

A while after his negative remarks, a number of senior party leaders had criticized him for the gross mismanagement of party affairs which led to the "dismal performance" by the candidates of the party in the state.