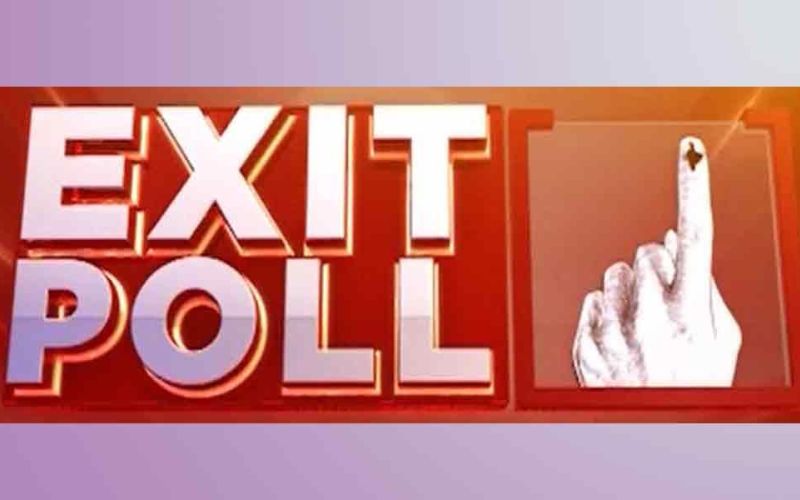 Results of 542 Lok Sabha seats will be on May 23. These results include some familiar faces whose wins will be most curious. On the last occasion of waiting for the counting of votes, will see what TV Channels have conveyed the opinion of the contestants based on the survey.

In this entire account, certain veterans can be discussed whose connotation of defeat is being proposed. The first name is Congress leader Digvijay Singh. He is contesting from Bhopal and it is said that the claim of BJP's Pragya Thakur's victory is quite strong.

After this, after talking about the Congress President Rahul Gandhi himself, after three exit polls, three survey agencies released major seats on Monday. According to the survey, Rahul Gandhi in Uttar Pradesh's Amethi is getting a tough fight against Union Minister Smriti Irani. To mention some more big names, then Dimple Yadav is walking behind in Kannauj. While Mulayam Singh Yadav himself is getting a tough fight from his rival Prem Singh from Mainpuri.

According to the report of various channels, Shatrughan Sinha 's stars are walking in the valley. Sinha himself is losing the Patna Sahib seat by Ravi Shankar Prasad. While his wife Poonam Sinha is also believed to be losing out to Rajnath Singh from Lucknow.