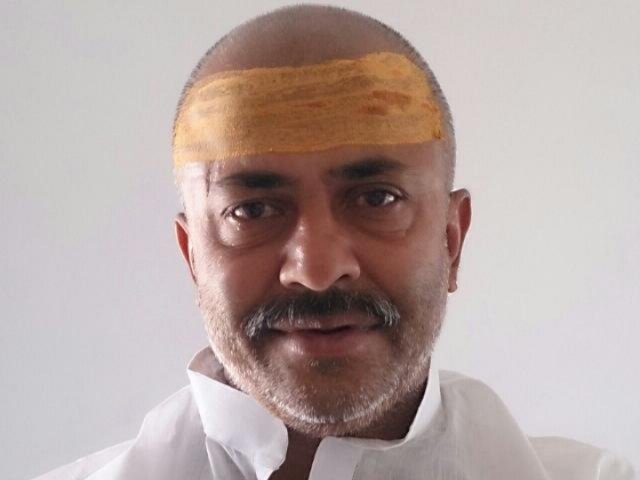 A lecturer from Madhya Pradesh has been suspended for predicting the victory of the Bharatiya Janata Party in the Lok Sabha elections. The case is from the Vikram University of Ujjain where Sanskrit teacher Rajeshwar Shastri Mussalgaonkar claimed this on the basis of astrology. He wrote on Facebook on April 29, "BJP 300 and NDA 300 cross". Following this, the Department of Higher Education of the Congress-led government recommended disciplinary action on the basis of the Madhya Pradesh University Act, 1973.

A Congress worker from Ujjain had complained to the District Returning Officer about Mussalgaonkar. The worker argued that a government employee is in violation of the Model Code of Conduct in favour of a political party, he should be punished under the Madhya Pradesh Civil Services (Conduct) Rules. The complainant is the Secretary of State Youth Congress and he said that Mussalgaonkar had predicted on April 29 which was the first phase of voting in the state.

Mussalgaon said in an interview with an English newspaper that he is politically neutral. He claimed that his prediction was not intended to benefit a political party, he was only answering a student's question. The 55-year-old lecturer said that he was studying the current political situation and was estimating the effect of planets on various political parties.