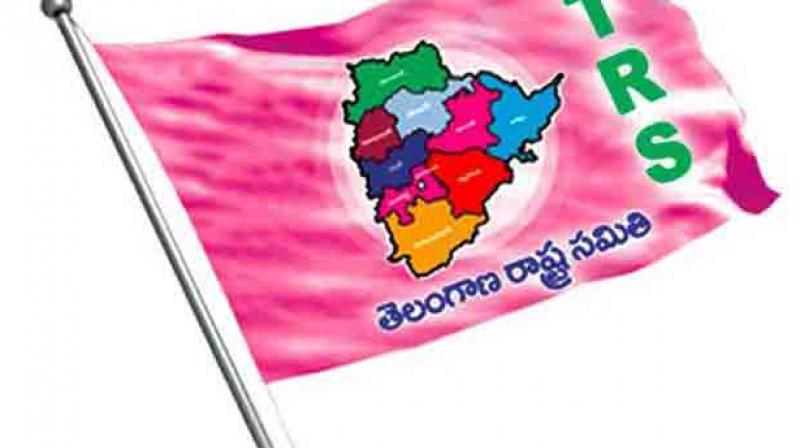 Telangana Chief Minister K Chandrasekhar Rao has announced the candidates for the MLC elections on local body quota. KCR has decided to field senior party leader Tera Chinnapa Reddy as the candidate of Warangal, MLC candidate Pochampally Srinivas Reddy as the candidate of Rangareddy and former minister Patnam Mahender Reddy for Nalgonda. Mahender Reddy who was Transport Minister in the previous TRS government will contest from Ranga Reddy local authorities constituency. After a brief discussion with the ministers and party senior leaders, KCR is learned to have finalized the names for the same.

It has been learned that as Nalgonda MLC candidate Gutta Sukhender Reddy was also considered.

Significantly, three MLC vacancies have been vacant due to the resignation of Konda Murali, who has resigned as the Congress MLA in Munugodhu.MLC seats of Ranga Reddy, Nalgonda, and Warangal under local authorities quota, fell vacant.

The nomination date ends on May 13 and the polling will be held on May 31. As a result, the election officer has decided to make a by-election. On the other hand, the Congress party has objected to this MLC election.