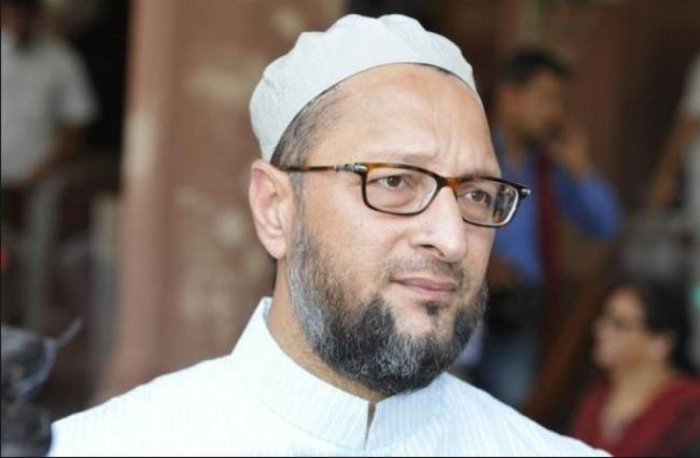 While BJP is trying to get lead in the elections, this time the stakes got reversed. Indeed, on the reference of PM Modi, about the surgical strike was tweeted with the Gujarat BJP handles. In which PM Modi's interview was mentioned, the Prime Minister was advised to avoid a strike due to bad weather.

Prime Minister Narendra Modi had said in an interview' We had a problem that suddenly there were rains and the weather was very bad. One moment it came to our minds that it is cloudy and what shall we do in this bad weather?. But there were two things in my mind - secrecy and the other thing I said was that due to bad weather we can avoid the radar. But in the end, we decided to go.'

After Owaisi's tweet, Gujarat BJP has removed its tweet. Although it was too late. Meanwhile, Omar Abdullah also pulled up Prime Minister Narendra Modi's fiercely. Jammu and Kashmir National Conference leader Omar Abdullah also tweeted, ''Looks like the tweet got lost in the clouds. Luckily there are screenshots floating around to help''