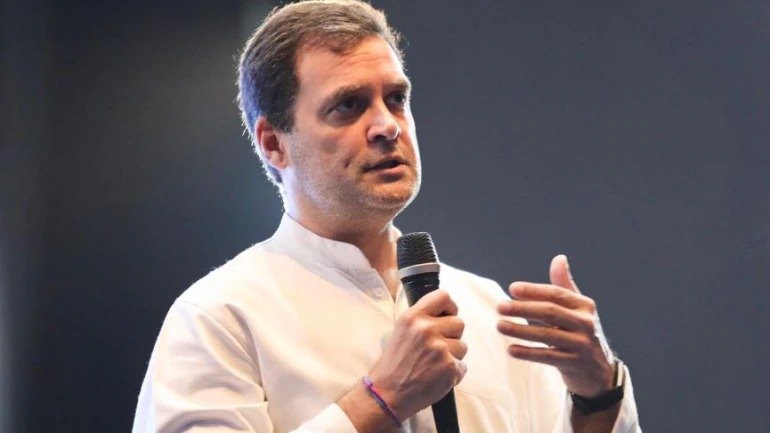 Congress President Rahul Gandhi on Friday said that he will answer the hate of Prime Minister Narendra Modi for him and his family with love. While addressing the rally in Una, Himachal Pradesh, Gandhi criticized the Modi Government on demonetisation and GST.

He said, 'Modi can spread hatred against me and the late Prime Ministers Indira Gandhi and Rajiv Gandhi, but I will answer only with love.' The talk of alleged corruption in the tenure of Prime Minister Rajiv Gandhi is doing rounds.

Addressing a rally in Una in support of Congress candidate Jamalpur from Ramlal Thakur, Rahul Gandhi said that the blockade has made people's life frustrating. Gandhi compared politics to Kabaddi and said that Modi has sidelined his 'coach' LK Advani.

Congress legislator Ramlal Thakur is contesting against the BJP MP Anurag Thakur. In his first rally in Himachal, he also repeated the slogan of 'chowkidar Chor Hai' against the Prime Minister.