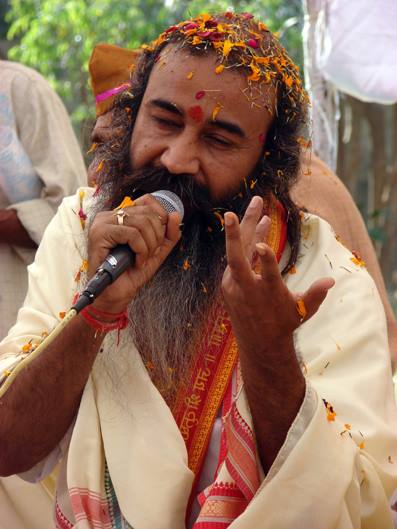 Congress candidate Acharya Pramod Krishan on Friday targeted his own party member Shatrughan Sinha for campaigning for his wife, a Samajwadi Party candidate against him, saying it seems that he does not resign from the RSS.

He tweeted saying 'Shatrughan Sinha's "antics" seem to have joined the Congress, but not yet "resigned" from RSS.'

Shatrughan Sinha's wife Poonam Sinha is the candidate of the Samajwadi Party from the Lucknow Lok Sabha seat, the current MP from the Bharatiya Janata Party and Home Minister Rajnath Singh contested from here. While there, Pramod Krishnam is from the Congress contesting for the upcoming elections.

Congress candidate Shatrughan from Patna Sahib in Bihar was involved in his wife's nomination process. At the same time on Thursday in Lucknow, SP President Akhilesh Yadav was also involved in a public meeting.

Poonam Sinha's joining the SP, Shatrughan Sinha believes that after the consent of Rahul Gandhi, he has joined wife Poonam Sinha to join the Samajwadi Party of Akhilesh Yadav.