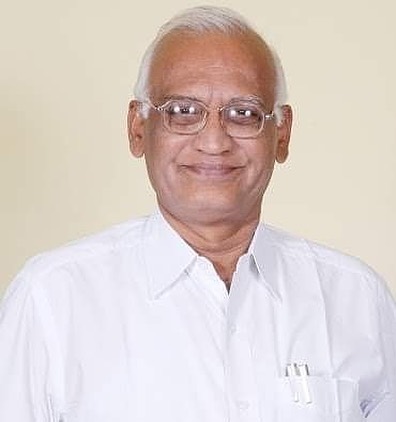 S. P. Y. Reddy's condition suddenly worsened from kidney and heart disease. He was admitted to the hospital, but he died.S. P. Y. Reddy contested from the YSR Congress Party ticket and was elected as an MP. After that, he joined the TDP.

In the recent Andhra Pradesh elections, Chandrababu Naidu did not give him TDP ticket once again.  Senior politicians of political parties expressed deep grief over the demise of SPY Reddy.

Chief Minister N Chandrababu Naidu has extended deep condolences as soon as he came to know the news. Naidu said that Reddy served the Nandyal and Kurnool as a member of Parliament and the people of the district would never forget it.