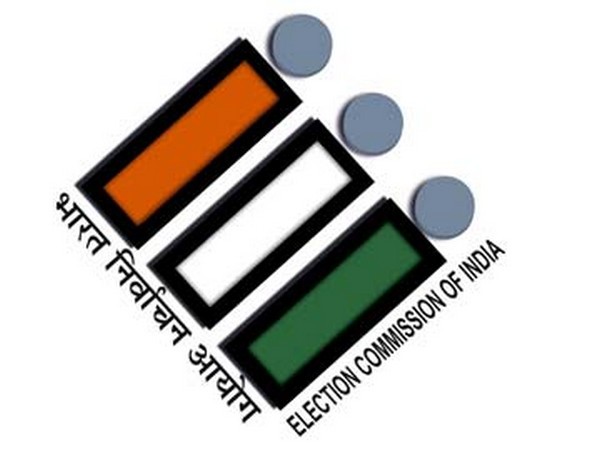 Election Commission of India has come up with a  unique initiative of the for the first time. Sanitary pads will be given to every woman who comes to vote on 'Sakhi Polling Stations' in suburban Mumbai on April 29.

Additional Chief Electoral Officer Dilip Shinde said that special voting centres have been set up for polling in 26 assembly constituencies spread across Kurla, Andheri and Borivli areas in suburban Mumbai where only women will vote.

He said, "Under goodwill, every female voter will be given a bundle of sanitary napkins at these polling booths. Apart from this, soft drinks have been arranged for all the voters at these centres. "

To make these centres attractive, Rangoli and other art forms will also be used. Dilip Shinde said that about 300 polling booths of 288 assembly seats are being fully administered by the women on the instructions of the Election Commission in this Lok Sabha election.

In 48 Lok Sabha seats in this state, the votes are to be cast in four phases and elections of three phases have been completed. Now, 17 parliamentary seats including Mumbai will be voted on April 29.