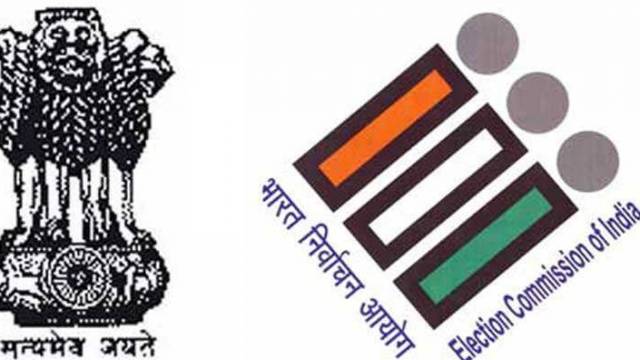 District Collectors and Police Superintendents of different districts were present in the video conference. During the conference, he took a look of the security arrangements, preparations for counting in the strong room and has also instructed to maintain peace and law and order arrangements near and around the Strong Room.

in the first round, the CRPF has security near the Strong Room, whereas, in the second round, Andhra Pradesh Special Police Force and local police have been deployed in the third round. He said that whichever enters will enter his name in the log book.

He further discussed that the inspectors, district election officers and district police superintendent level officials should also adhere to all the rules coming in the periphery of first level security. In the logbook available there, all the information related to the names of these officers, day time and how long it is there will be recorded.