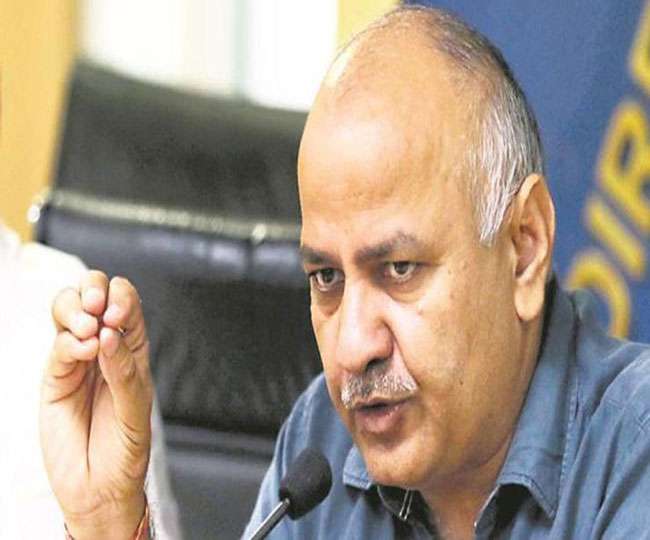 The Aam Aadmi Party announced today that an alliance just in Delhi isn't possible after Congress refused to have a tie-up anywhere else with AAP. It accused the party of playing "spoilsport" in alliance talks and "being unfair" by not giving them any seat in Punjab and asking for too many seats in Delhi.

Delhi Deputy CM. Manish Sisodia said that giving three seats to the Congress in the national capital would imply "giving three seats to the BJP", on being asked about his opinion on the 4:3 seat sharing formula proposed by Congress.
Sisodia then claimed that the Congress first proposed 6:3:1 seat sharing formula to the Aam Aadmi Party in Haryana for Congress, Janayak Janata Party (JJP) and AAP respectively. He then added that the party's decision to form an alliance with the Congress was to stop the Modi-Shah duo. "The Congress doesn't have a single seat in Delhi, but they are demanding three seats from us. In Punjab, we have 4 MPs and 20 MLAs, yet they are not giving us any seats to contest from the state," he said.
Claiming that AAP is strong in Delhi, while Congress is nowhere close, Sisodia said that In Haryana, Congress denied, even when they offered them seven seats and that now there is no hope left for a coalition with the party.
Senior party leader Sanjay Singh also claimed they have agreed to all the seat-sharing arrangements that the Congress proposed but even then the grand old party fell back. He said, "After discussions with our alliance partner in Haryana - JJP - we agreed to it, but the Congress refused and said they can't give more than two seats to the JJP and proposed 7:2:1 formula." He added that Janayak Janata Party chief Dushyant Chautala had even agreed to that but then the Congress turned away again on Friday night.
Meanwhile, according to news agency Press Trust of India, sources claim that even though the possibility of formation of an alliance has been completely closed in Haryana, the AAP is still open to an alliance in the national capital in 5:2 formula with five seats for the ruling party. The Congress is likely to announce candidates this evening.