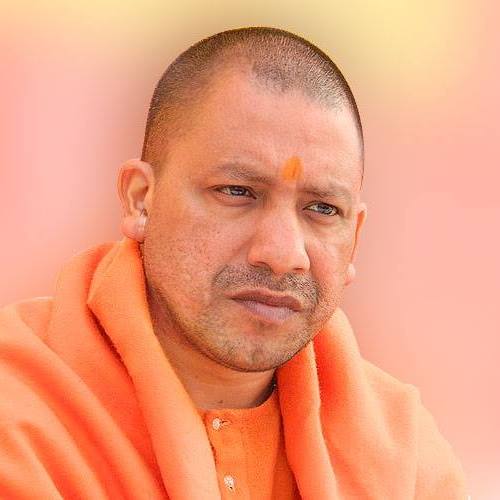 The Election Commission "condemned" the two speeches and "censured" the politicians before issuing an order. "The Commission, under Article 324 of the Constitution of India and all other powers enabling in this behalf, bars him from holding any public meetings, public processions, public rallies, road shows and interviews, public utterances (electronic, print, social media) etc in connection with ongoing elections for 72 hours from 6 am on 16 April 2019," the panel said.

The UP Chief Minister was issued notice by the Election Commission for his 'Ali-Bajrangbali' remark. "If you (Opposition) have faith in Ali, we have faith in Bajrangbali," Adityanath said at a rally.

While Ms Mayawati had cautioned voters, "particularly Muslims", against splitting their votes in the eight western UP seats that went to polls in the first phase on April 11. The BSP chief was also issued a show-cause notice for her appeal. She had defended her appeal to the voters, saying that the message was actually meant for the "bahujan samaj", of which Muslims are apart.