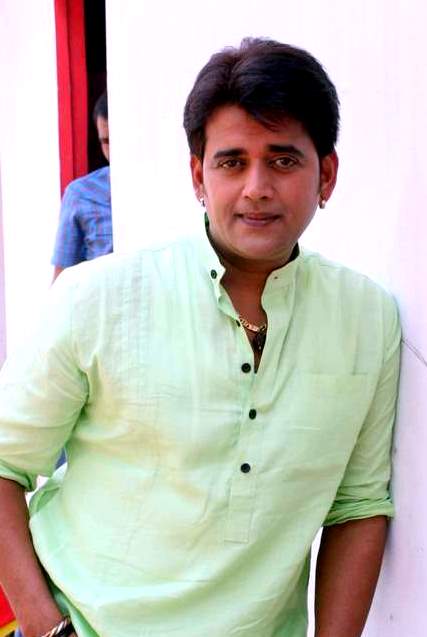 BJP has fielded Bhojpuri actor Ravi Kishan from Gorakhpur Lok Sabha constituency. Apart from this, the party has also announced candidates for other seats in Uttar Pradesh.  The party also declared sitting MP Praveen Nishad as its candidate from Sant Kabir Nagar by dropping Sharad Tripathi.

Ravi Kishan had contested on the Congress ticket from the Jaunpur seat of Uttar Pradesh in the 2014 Lok Sabha elections. But he had to face defeat because of Modi wave and so, BJP candidate from Jaunpur KP Singh had won.