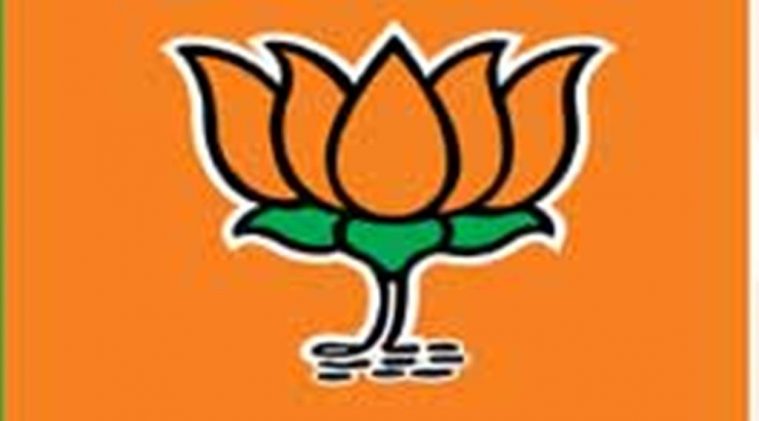 BJP has released the 20th list of candidates on Sunday. The list includes six candidates for Haryana, Madhya Pradesh and Rajasthan. BJP has fielded Bijendra Singh from Hisar (Haryana). Apart from this, Arvind Sharma from Rohtak, Vishnu Dutt Sharma from Khajuraho of Madhya Pradesh, GS Damore from Ratlam, Chhatar Singh Darbar from Dhar and Jaskaur Meena from Dausa in Rajasthan have been given the ticket.

In Haryana, the saffron party has given a ticket to Union Minister Chaudhary Birender Singh's son Brijendra Singh to contest from Hisar.