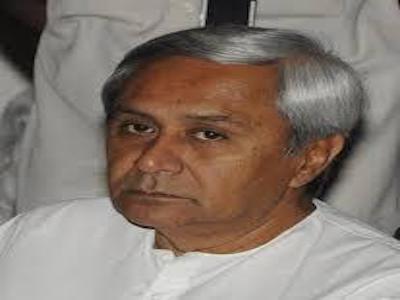 Addressing the gathering at the launch, he claimed that his party BJD (Biju Janta Dal) has fulfilled its promises made to people in 2014. "The BJD, unlike the BJP and the Congress, has stuck to its promises it had made to the people in the 2014 elections,” Patnaik said.
The BJD manifesto has tried to woo the young generation voters through its promises in the manifesto for the state. The manifesto focusses on the issue of Unemployment in the state.

The regional ruling party, BJD promised reservation of 75 per cent jobs in all upcoming industries in the state for qualified local youth.
It ensures that all the State level recruitment fees will be waived off.
The party also promised to start a Youth Innovation Fund that would provide financial assistance to innovative entrepreneurial ideas.
The manifesto also read that the party will “Chief Minister Employment Generation Scheme” under which a minimum of 150 youth from each Gram Panchayat will be imparted necessary skill up-gradation training and the subsequent loan and subsidy linkage.
Targeting the youth further, BJD will provide educational loans at zero per cent interest. And that technical institutes, colleges and universities will be provided free wi-fi. All students upon joining college will be given 1 GB internet free, it said.
The party has promised to expand the ongoing Laptop scheme, under which meritorious students are a gifted laptop by the state.
Promising further to the youth of the state, the manifesto states that it will provide an infotainment hall as well as a marriage hall. The manifesto read that a “State of the Art” Community Hall cum Kalyan Mandap for infotainment with modern video hall and mini theatre facilities will be set up. The state government will bear a major part of the cost of and the balance will be funded by the panchayat. The maintenance of these units will be looked after by the panchayats, who will also accrue income from these halls.