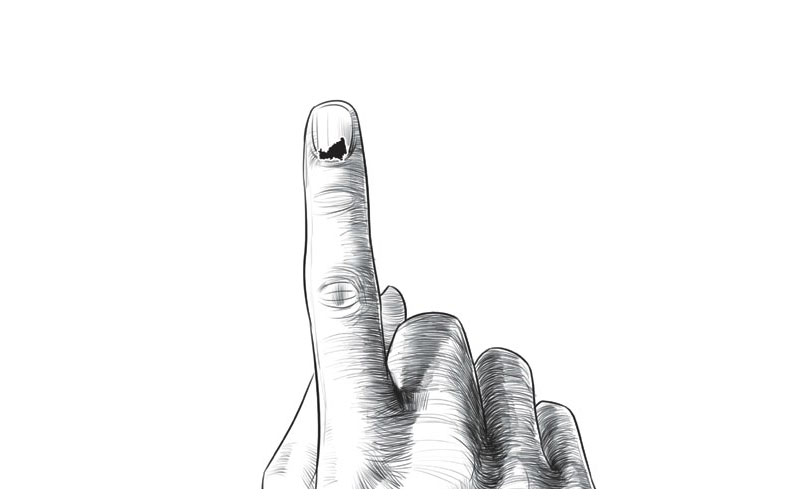 The Voting for the Lok Sabha elections has begun from 7 am on April 11 in Telangana and voting will be held till 5 pm. Polling is being held for 17 Lok Sabha seats in Telangana. This time VVPAT is being used in elections.

According to the state election commissioner, those voters who do not have a voter card, they can cast their votes by showing 11 types of identification cards.

Live webcasting is being done for 4169 polling stations across the state and there will be video recording in all polling stations. Election Commission has formed 410 Flying Squad, 393 Static Surveillance Teams, for peaceful voting. 2,600 highly sensitive and 5,749 sensitive areas have been identified in the state.

At the same time, 80 thousand policemen were deployed under security arrangements across the state. Also, about 9,700 policemen from Rajasthan, Karnataka and Jharkhand have been called here. Apart from this, 400 check posts have also been made in the state.

With a comprehensive arrangement to ensure free and fair polling, preparations for voting in all 17 Lok Sabha constituencies in Telangana will be completed on Thursday.