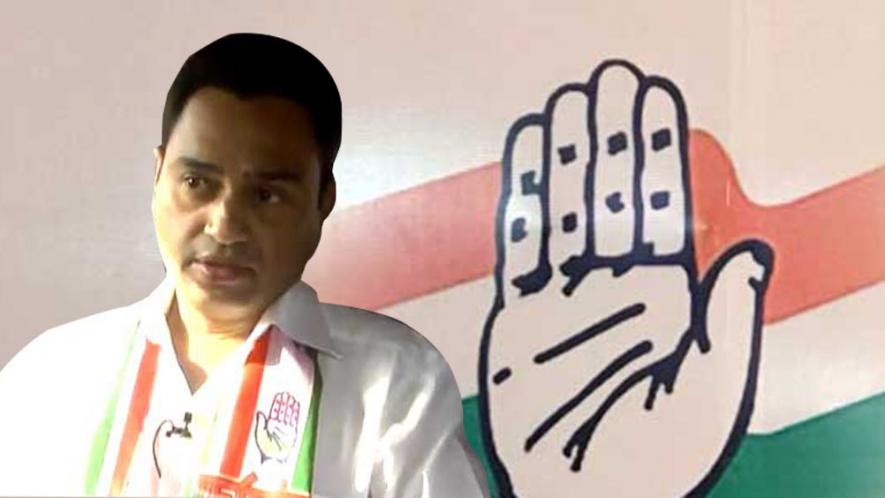 According to the affidavit filed on behalf of Nakulanath on Tuesday, during the nomination, he has movable assets worth Rs 615,93,17,714. There is a movable property worth Rs 2,30,31,907 in the name of wife Priya Nath.

Nakulanath has stated in the affidavit that there is no criminal case against him pending. At the same time, they have not been punished in any case.